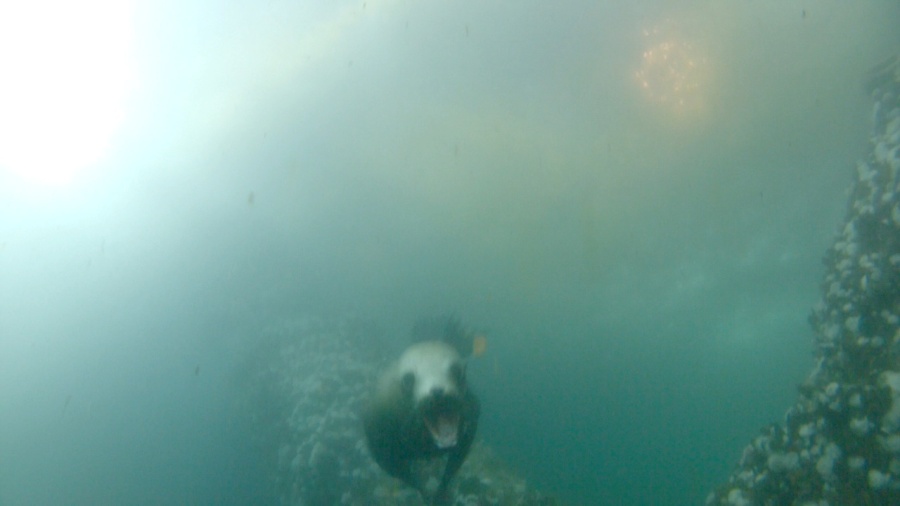 New students to Scuba diving often have questions and confusion about their ascents and descents.  Why should we deflate our BCD’s when we ascend? It makes sense to inflate your BCD and pop up to the surface as quick as possible!

So why are slow ascents important?

One big answer is Henry’s law.  As stated by Henry, “At a constant temperature, the amount of a given gas dissolved in a given type and volume of liquid is directly proportional to the partial pressure of that gas in equilibrium with that liquid.” 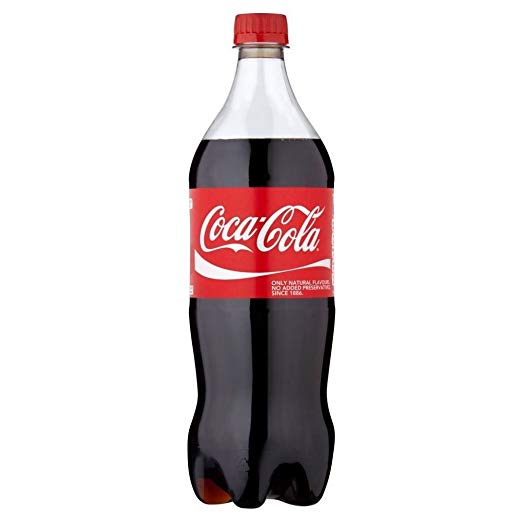 But what does that even mean?

Simply put, this is what is happening in your blood and tissues when you are a scuba diver ascending and descending.  As we descend,  the pressure exerted on our body dissolves more gas into our tissues (blood, muscle, bone) to create an equilibrium.  As we ascend, and the pressure lessens, the gas begins to lose its solubility and escape the tissue, again marching towards equilibrium. 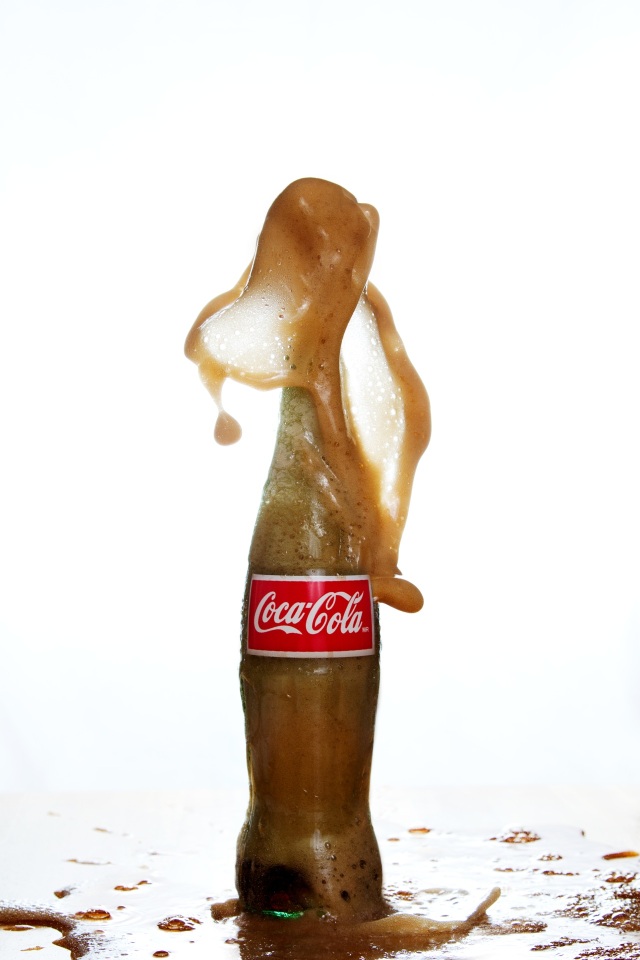 In a soda bottle, this could be a problem if the pressure is lessened too quickly, causing the gas to emerge from the liquid too quickly. This just creates a sticky mess. However,   for diving, the bubbles emerging too quickly from our tissues (importantly our blood) can circulate and cause Decompression Sickness.

To address the second half of Henry’s law about temperature constancy-  This is the reason that DAN recommends divers abstain from hot baths and showers after dives, and strenuous exercise.  Heating our bodies can cause gas to lose it’s solubility and increase the risk of DCS as well.  Similarly, cold water diving also increases the amount of nitrogen that is absorbed into our bodies because of the temperature change-a hot shower after a cold dive sounds like a great plan, but can actually increase the likelihood for injury.  We want our temperatures to remain near constant, or to rise slowly.  We want to “remove the lid” of the Coke bottle slowly-not too quickly.

Take care of your bodies-watch your ascent rate divers.