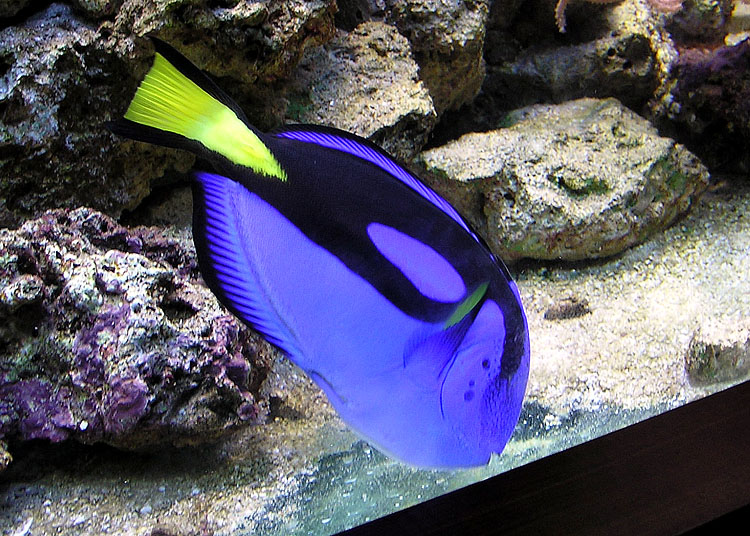 In 1958, Disney told a lie to audiences that would permeate the collective consciousness and become true in many people’s recollections.  Disney filmed a documentary called “White Wilderness” that showed a scene of lemmings attempting mass suicide by following each other so closely that they all jumped off a cliff together and plunged to their almost certain drowning death.

A kind of compulsion seizes each tiny rodent and, carried along by an unreasoning hysteria, each falls into step for a march that will take them to a strange destiny. That destiny is to jump into the ocean. They’ve become victims of an obsession — a one-track thought: ‘Move on! Move on!’ This is the last chance to turn back, yet over they go, casting themselves out bodily into space … and so is acted out the legend of mass suicide.-White Wilderness,

This idea, that lemmings would be driven to jump, would just follow each other to their own deaths, entered the lexicon. “Like lemmings” became an insult, and with each utterance, the idea was reinforced.

Have you ever told someone, a child perhaps, or been told, that fish have three second memories?

This idea, although not as dramatic as lemming suicide, has entered the lexicon in the same way. So much so that Pixar capitalized on this joke and personified it into a now famous character-Dory, the fish who can’t remember anything.

But is this true? -Are all fish forgetful to the point of ridiculousness?

The short answer is no.  Like lemmings, if the idea seems counter intuitive to a species’ survival, you have to ask yourself, is this true, or just something “we all” believe.

Because lemmings don’t jump to their deaths on the reg for fun; Disney film makers purchased lemmings from Alberta, imported them to the Arctic, and then herded them into the water over a period of three years to demonstrate their point. Which might explain why no one else was ever able to capture this phenomenon on film-ever.

The truth about fish is that they are often as smart as apes-some are known to use tools, and some can remember things for years. They can judge space better than humans.  Even the classic goldfish has been proved to remember things for up to three months, and can tell time in a rudimentary way.

SO why do we seem to collectively believe that fish are forgetful? Perhaps it could be an unconscious bias that fish seem like a more primitive species-we evolved from the sea, and yet they are still stuck there. Or maybe it’s something we have to tell ourselves in order to continue eating them at the pace we do. Or, “It is also possible we subconsciously underestimate the cognitive abilities of fish because they live in such a different habitat to our own” (Griffiths, Why Fish Do Not Deserve Their Reputation for Forgetfulness)  Or could it be that we all reinforce this idea to each other, and even in our movies and pop culture?

Why do we believe things about animals? And why should we question these long held beliefs? Doesn’t their continued existence prove that they have an evolutionary tilt toward survival, especially if they can co exist on this planet with animals as destructive and polluting as humans. I believe if we continue to view animals in a way that presumes they are less than, we will never be able to see how amazing they actually are, and the amazing adaptations they have made to ensure their continued existence.

Study author Phil Gee of Plymouth University in the UK says fish’s ability to anticipate food gives them “a competitive edge and an evolutionary advantage”.  To forget where the food comes from and when would mean almost certain death in an ocean or a river. To forget the path home would mean salmon would be unable to spawn. The forget the way out would mean fish would just be trapped in small spaces forever.