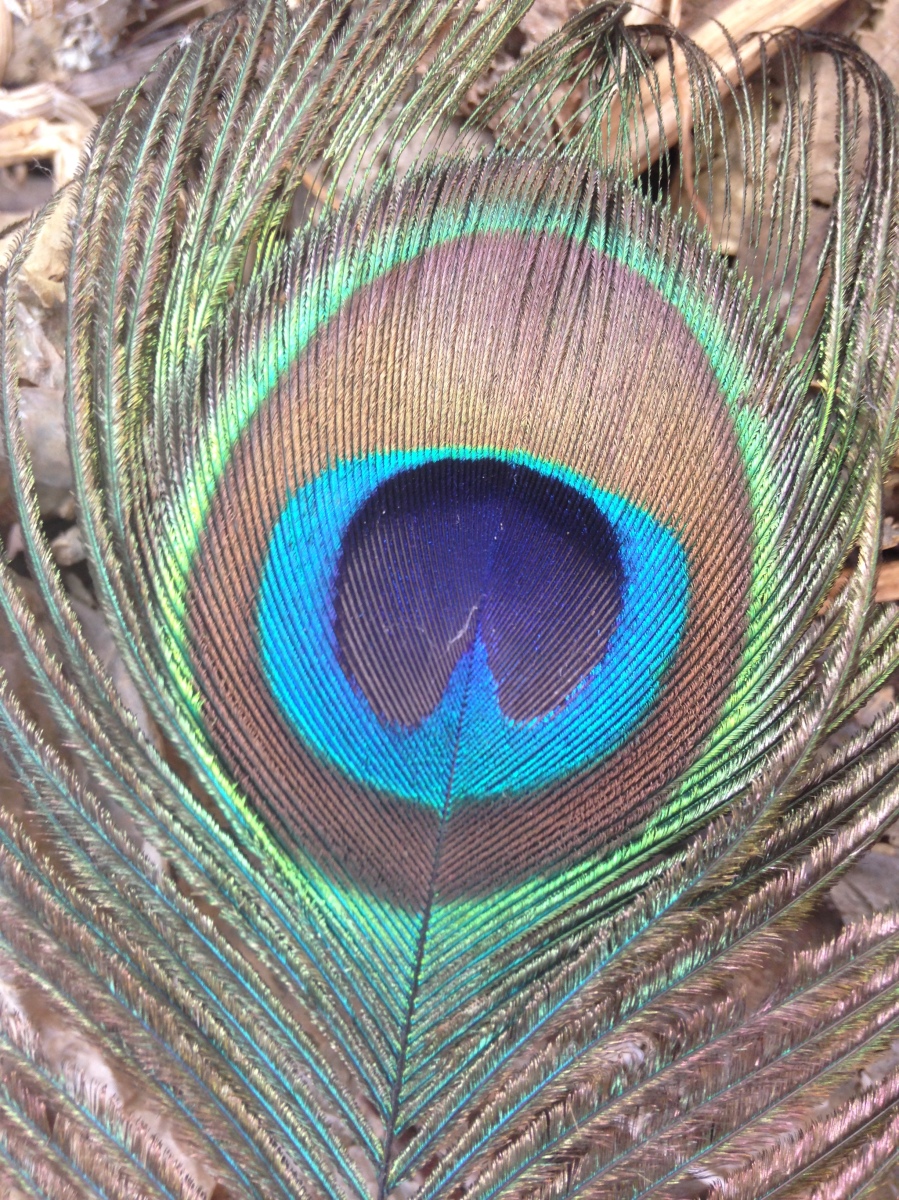 Eyespots are markings on an animal or insect that replicate an eye on another part of the body of the animal.  Many fish have eyespots that help draw attention of predators away from vulnerable areas but scientists have long wondered why fish might be using the same diversionary tactics of frogs and butterflies.

Some new ideas about eyespots show that they don’t just deter attacks, they also do something else cool: they intentionally mislead predators about the direction prey may be swimming.  Dr Sami Merilaita (of Åbo Akademi University, Finland) tested this theory and found that predators attacked eyespots more than actual eyes…and if predators attack eyespots on what they assume is the head of the fish’s body, they may be planning their attack based on that body orientation. This misdirection can buy a prey fish precious time to escape in the other direction.

However! not all eyespots are the same!

I would be remiss to discuss eyespots without mentioning the master of the eyespot, who uses it in an entirely different way. Male Peacocks have the most (in my opinion) famous eyespots of the animal kingdom, but they do not use them for diversionary tactics, they use them to attract mates. Peahens are attracted to the males with the most eyespots…the opposite of a diversionary tactic.