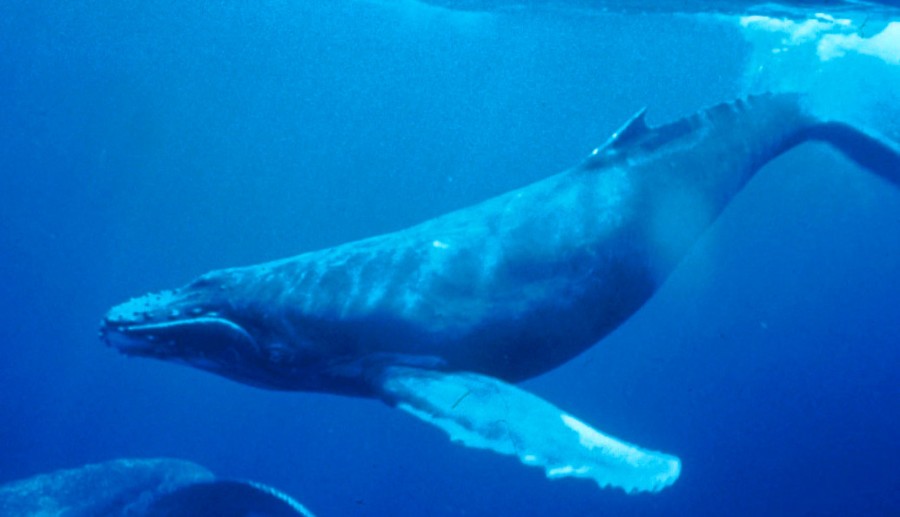 Although whales spend their entire lives in the water, they have to breathe air like humans do.  How and why? 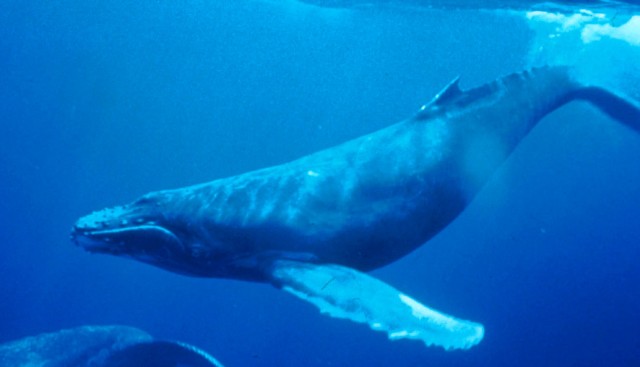 Both whales and dolphins have a much larger lung capacity than humans, and can hold their breath for a long time. However, they must surface to breathe.  Whales evolved from land animals, and  their closest living relative is the HIPPO. They took to the water approximately 49 million years ago, and about 34 million years ago, they split into two groups: Baleen Whales, and Toothed Whales. Both breathe air.

Evolution takes millions of years and is a process of change.  Although whales lost some of their land characteristics (feet), they still have others (air breathing).

So how do they do it? Blowholes! Instead of breathing through their mouth or nose like a human, whales breathe through a hole on the top of their head called a blowhole. This blowhole is surrounded by muscles, so that it can be closed when they dive, and opened when they surface.

If you are a scuba diver or freediver, you  know that you should exhale as you ascend.  Whales do this too-exhaling through their blowholes as they rise.  When they exhale, air and water may be shot in the air like a spout that can be seen from a long distance, something whale watchers know from experience.

Because whales live their entire lives in the water, but must breathe air to survive, they have to make adjustments to their way of living.  They have to be conscious breathers, meaning that they must decide when it is time to breathe and to ascend to the surface and do so.  Even while they sleep, whales must be aware of their need for air, and for that reason, most whales are never fully asleep in the way that humans are.  In some species of whales, they sleep with half their brain, while the other half of the brain is still working-making sure that they don’t drown,

Grateful to sleep without worrying about breathing,